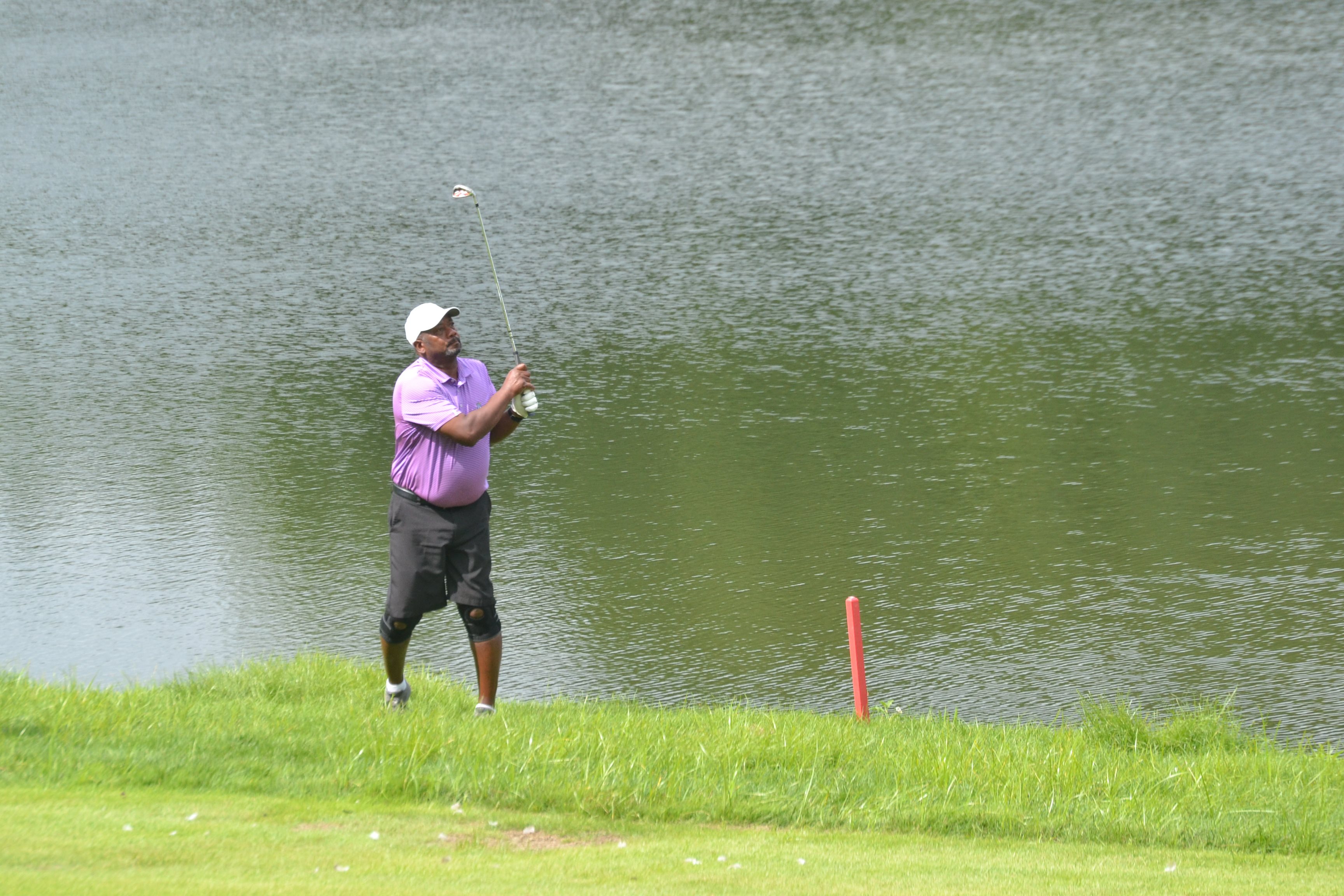 Innsbrook, MO – MAGA conducted the fifth event in its Amateur Series at the Innsbrook Golf Resort.

The hills and valleys of Innsbrook presented challenges for golfers on a course littered with water hazards and difficult fairways that have a habit of sending balls into the rough. The 13th hole at Innsbrook proved to be particularly difficult.

The 13th hole is a par 5 with woods all along the right side of the fairway and water down the left, the hole also features a creek separating the green from the rest of the hole and forcing many golfers to lay up.

Despite this, players were able to finish their rounds quickly with many finishing under 4 ½ hours.

In the Women’s Net Division Alicia Anderson was the best scoring 71, good enough for +1 on the day.