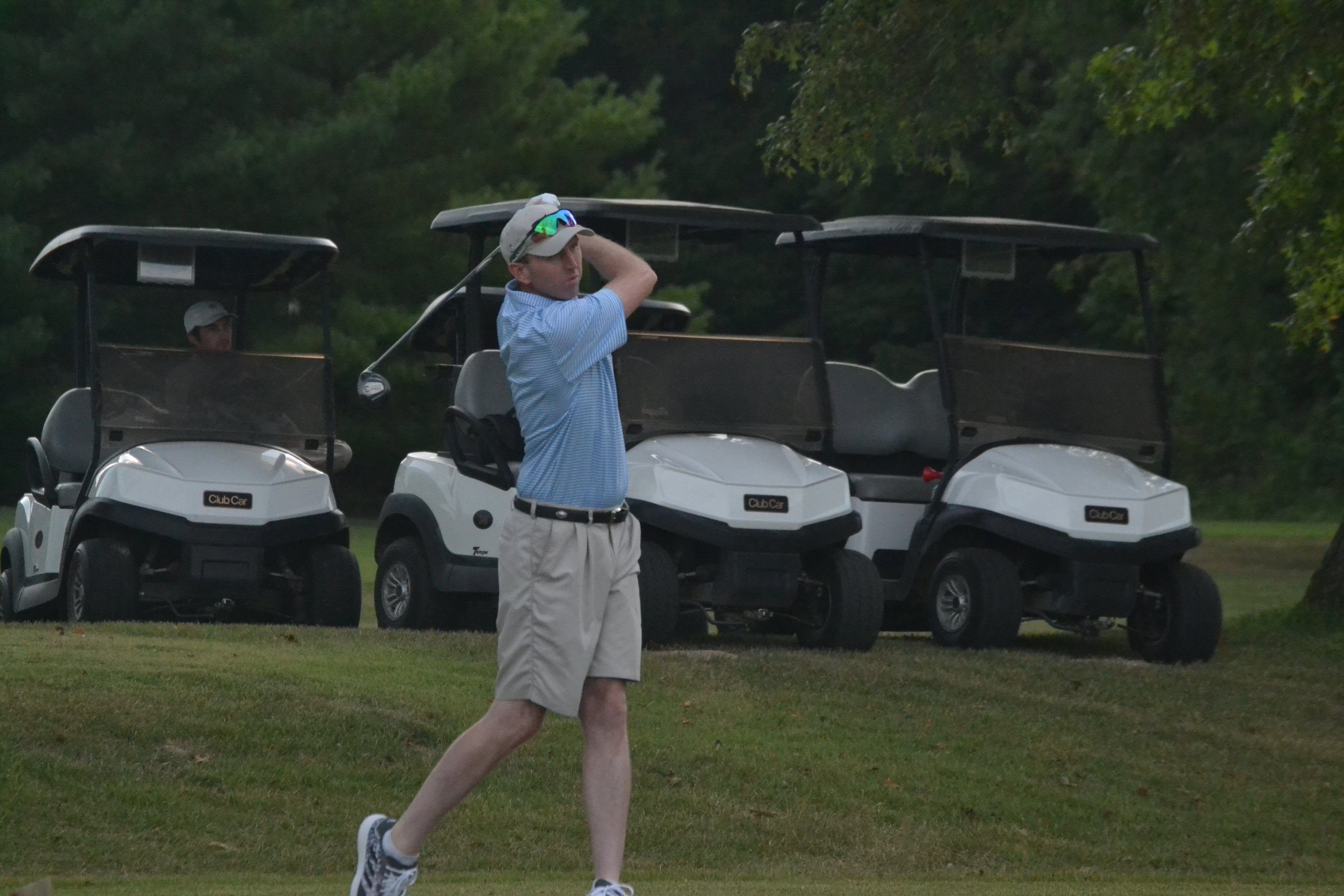 MAGA Conducts Round 1 of the 98th SIGA Championship

The Men’s Championship will be a tight race going into round two on Sunday where Bryan Warren holds onto a narrow lead at -5. He is closely followed by Dan Hagler and Alex Ciaramitaro who are tied for second at -4 and SIU Carbondale golfer Carsen Silliman in fourth.

The Women’s Championship is also a tight race with Emma Hill and Ashleigh Reeves tied for first and holding a narrow lead over Adrian Brown.

Golfers will return to the course Sunday morning at 7:30 where round two play will begin, and the winners will be decided.
Back to News