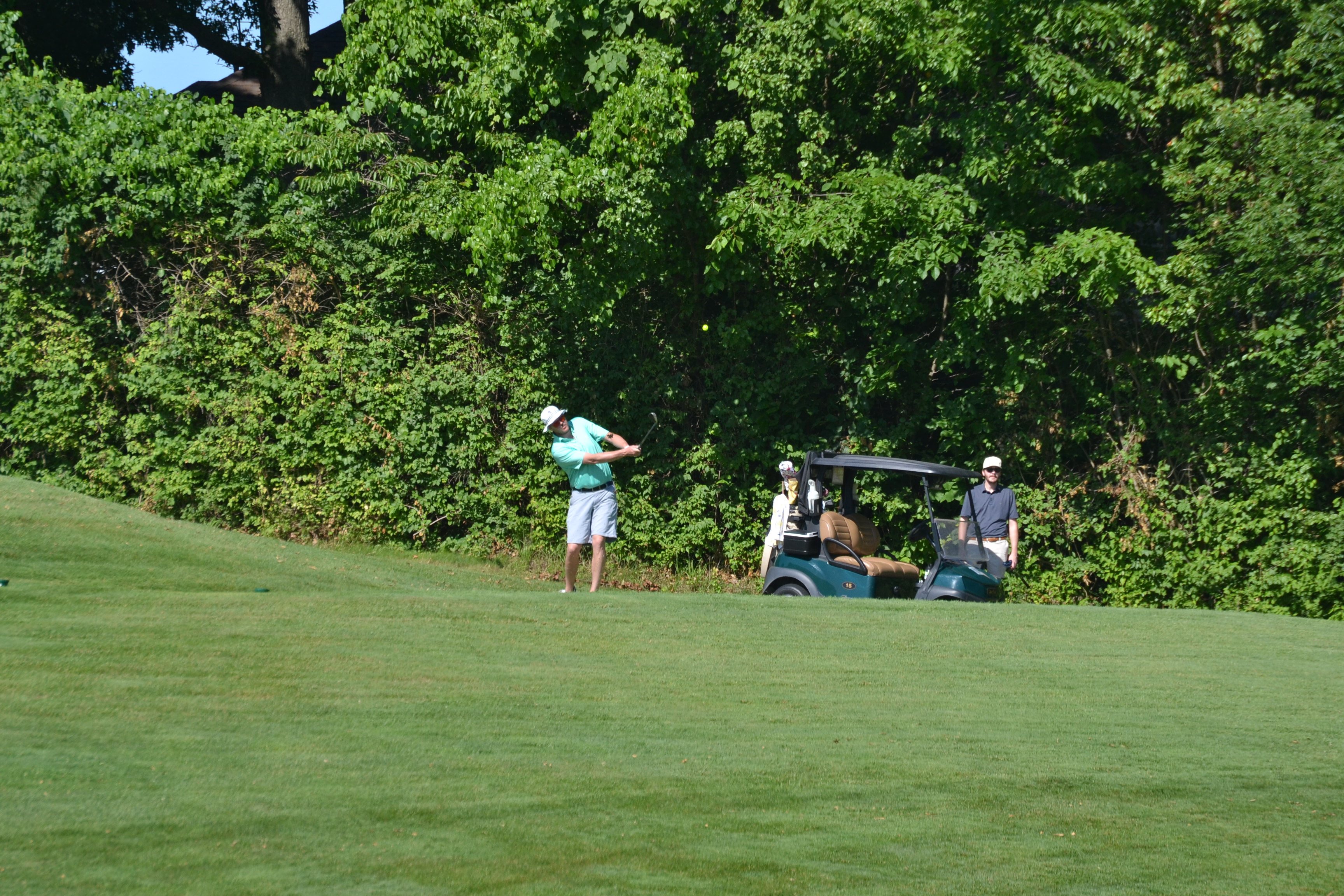 Weldon Springs, MO - It was a beautiful day at Persimmon Woods Golf Club as MAGA held its third amateur series event of the season. Temperatures remained in the mid-eighties throughout the tournament and skies were clear all day. The course at Persimmon presented a series of challenges that would make a difficult round for even the most experienced of golfers.

Mike Mckilips won the open division taking a one stroke victory over runner-up Colin Stolze. In the net division Stephen Muenster posted a net even score, good enough to beat Justin Zhang by two strokes for the victory

The best overall score of the day was a 70, good enough for -1 on the course posted by Ronald Wofford.

The amateur series will take a break for a few weeks before the next event, July 18th at Glen Echo Country Club.